​On Friday, May 13th, 2016, The Boss Tweeds travelled from the hills of northwest Arkansas to the flat lands of Memphis, TN. The purpose: record a new album at the legendary Sun Studio, the birthplace of rock and roll.

The Tweeds were primed and ready to capture lightning in a bottle. The band blasted through ten original songs, recording in the same way that Mr. Philips recorded musicians back in Sun's heyday: everyone in one room, no head phones, everybody playing and singing together. Get it right or start again. The band did two takes of each song--that's all it took.

The CD from that day,

After The Sun Goes Down: The Sun Sessions is available for purchase or download at CDBaby, Amazon, ITunes, and other outlets. 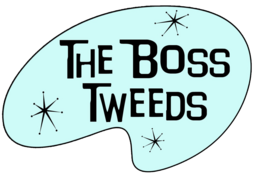 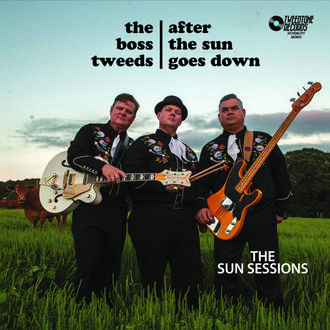